Your most-missed tracks in motorcycle racing

Somewhere old, somewhere new… We asked you which racetracks you’d like to see on the MotoGP map in the future.

Your most-missed tracks in motorcycle racing

Somewhere old, somewhere new… We asked you which racetracks you’d like to see on the MotoGP map in the future.

When we asked the question on social media, the resounding response was the Automotodrom Grobnik in Rijeka – a fast flowing 4.1km of track nestled in the mountains, on the Croatian coast. Grobnik is the only FIM-accredited circuit in Croatia and hosted the Yugoslavian GP from 1978 to 1990.

The final World Championship held at the track was won by Wayne Rainey and was plagued with dangerous collisions in all three classes, including a crash that ended Reinhold Roth’s racing career. Significant complaints from riders resulted, on both the race organisation and medical care surrounding the event, and the circuit was dropped from future GP calendars. It is still used today for national racing and training schools. 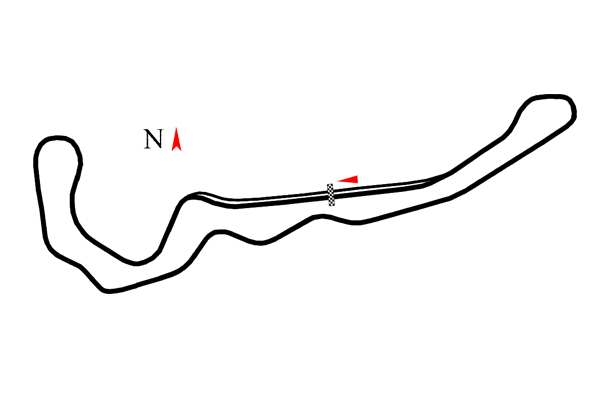 Renowned for its motorsport history, the German town of Hockenheim is home to a circuit which has seen many transformations. First built as an 8km triangular track in 1932, the Hockenheimring is most characterised by its famous oval form, containing two long, sweeping straights in the forest through a tight, twisty autodrome section. From the late 1950s to the mid 1990s, the Hockenheim has been the alternating home to the German Grand Prix and may still be used today if it wasn’t for a drastic and controversial remodelling in 2002. Many fans feel the track no longer resembles its former self, with the forested straights shortened and the old sections torn up. One of the most memorable moments at the Hockenheimring was Kevin Schwantz’s high-speed blast to pass Wayne Rainey as he entered the stadium in 1991. 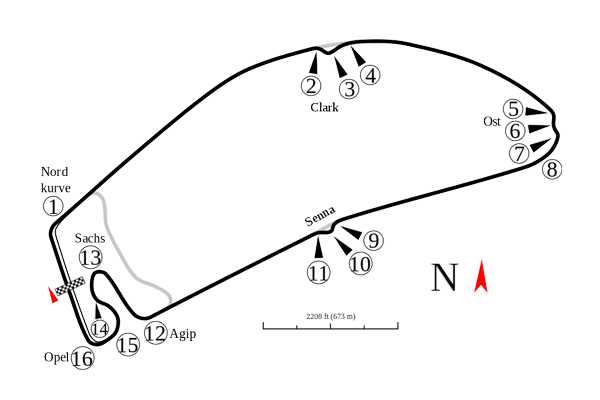 Translating to ‘Dry Lagoon’ in Spanish, Laguna Seca was built around a dry lake bed in 1957. The fast and classic road course in central California sweeps around the Salinas County hillsides. Often considered to be America’s best circuit, its signature element is a blind approach left-right turn which plunges dramatically down the hillside. Quickly earning the nickname of ‘The Corkscrew’, Laguna Seca’s most famous corner isn’t replicated anywhere in the world. Though the track was replaced by the Circuit of the Americas in Austin, it hosted MotoGP intermittently from 1988 until 2013, with Casey Stoner setting the all-time lap record in 2008. It continues to host rounds of both the World and AMA Superbike Championship. 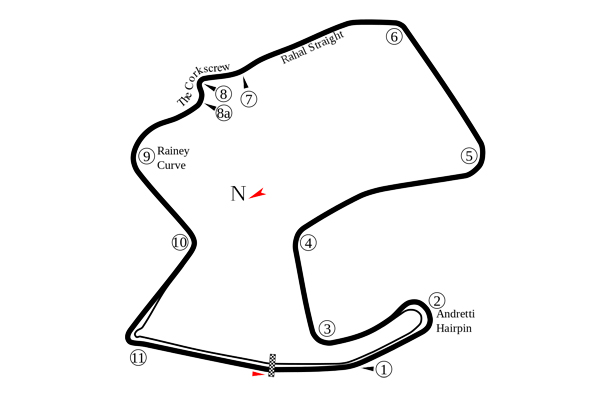 A significant aspect of the UK’s motorcycle racing heritage, Donington Park was the country’s first road circuit to be built and the oldest still in use. Home to the classic Grand Prix races in the 1930s, the circuit was used as a military vehicle storage depot during World War Two. Falling into disrepair, it wasn’t until 1971 that the track was revived by a local entrepreneur and reopened in 1977. The layout was similar to its post-war one, with a new start and finish straight, a restored right hand Redgate Corner and a revised Starkey’s Bridge section. The familiar track was deemed too short for Grand Prix racing though, so the Melbourne Loop was added in 1985 to increase the lap distance to 4.02 km. In 1987, it hosted the British motorcycle Grand Prix, the start of a 22 consecutive years stint. 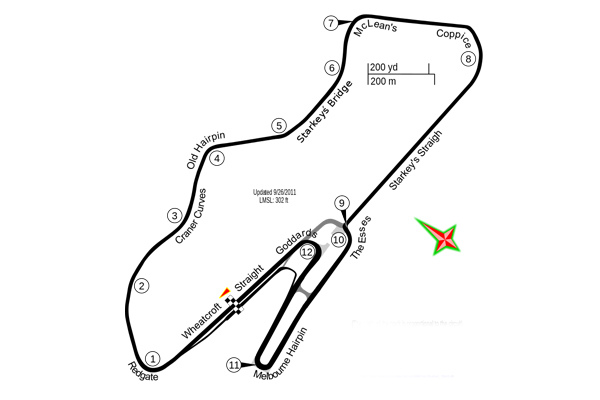